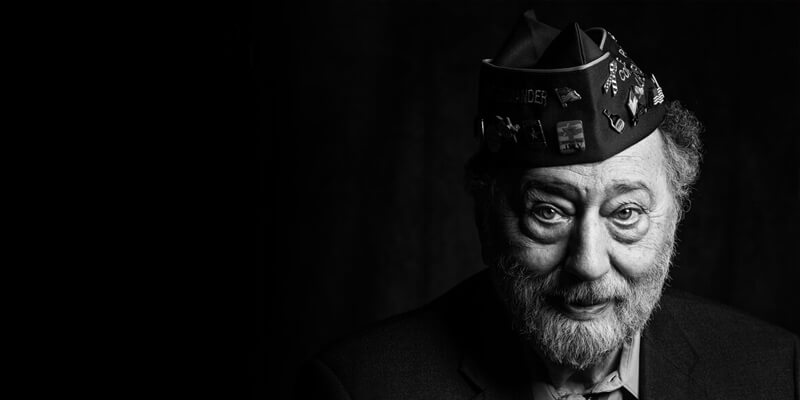 That did not stop the celebration as the team accepted a Bronze, Silver and Gold ADDY during the award ceremony which was streamed online for viewers.

Special thanks to everyone who helped make these productions a success!

See the work samples at JamesPatrick.com